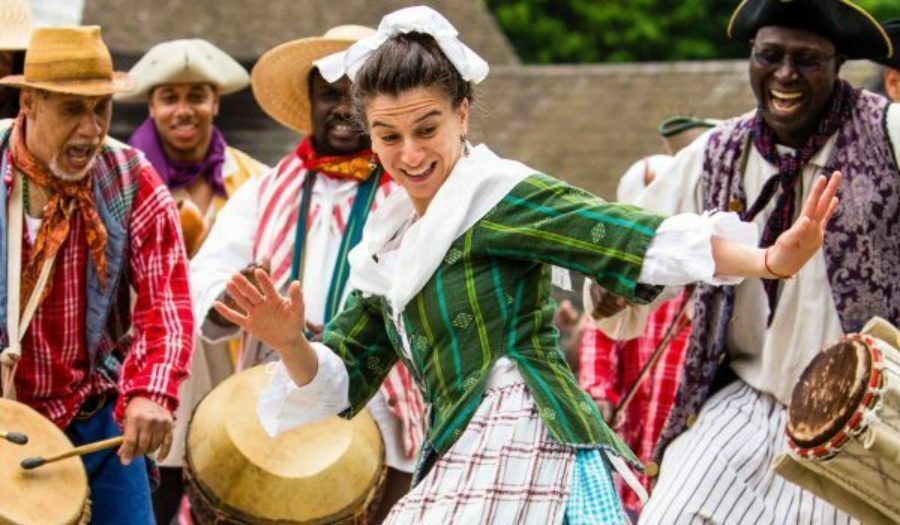 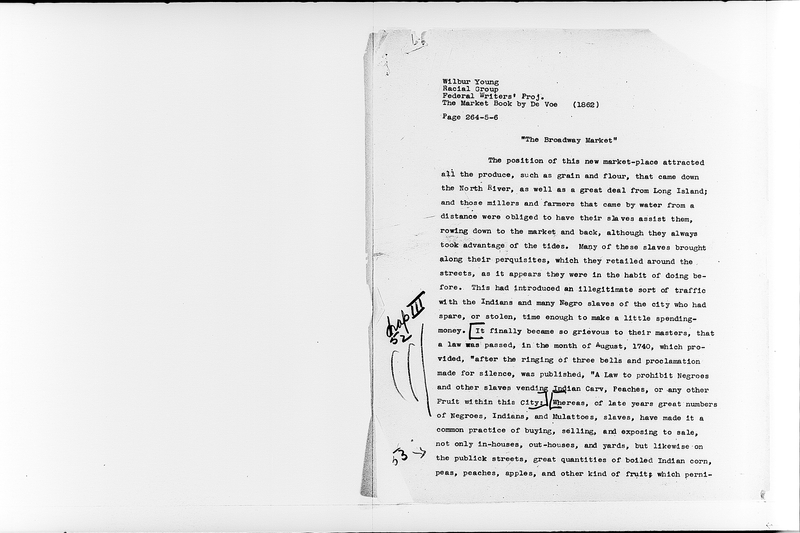 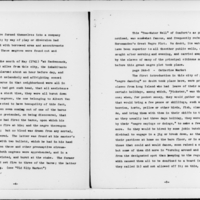 Part 5 on the righthand side mentions "public negro dancing" as part of Pinkster. 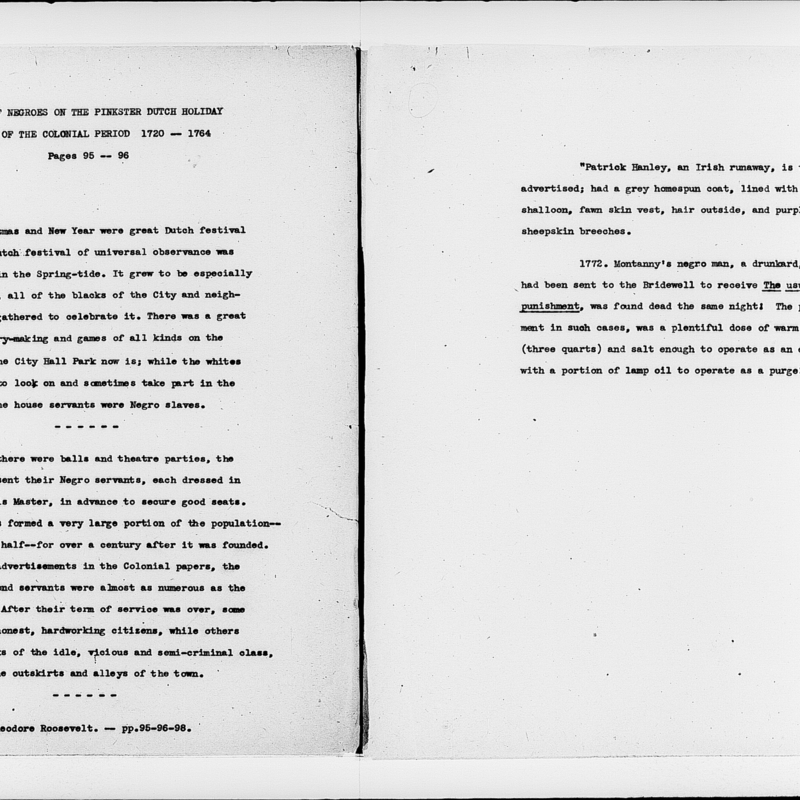 Description of the importance of Pinkster for all Black denizens of the larger New Netherland settlement.

Pinkster was originally a widespread Dutch brought to the Americas in the seventeenth century. It is a celebrated holiday and festival that lasted for several days as a holiday in order to commemorate the coming of spring and a time of rest with family and friends. Pinkster quickly became a holiday of celebration and leisure amongst the Black denizens of the larger New Netherlands settlement. They were able to take time off work to dance and to travel and meet with loved ones, and because the holiday was so successfully incorporated with African traditions across New Netherland, by a century later it was thought to be an African American holiday and today is still an interracial, yearly celebration in Hudson Valley, New York. 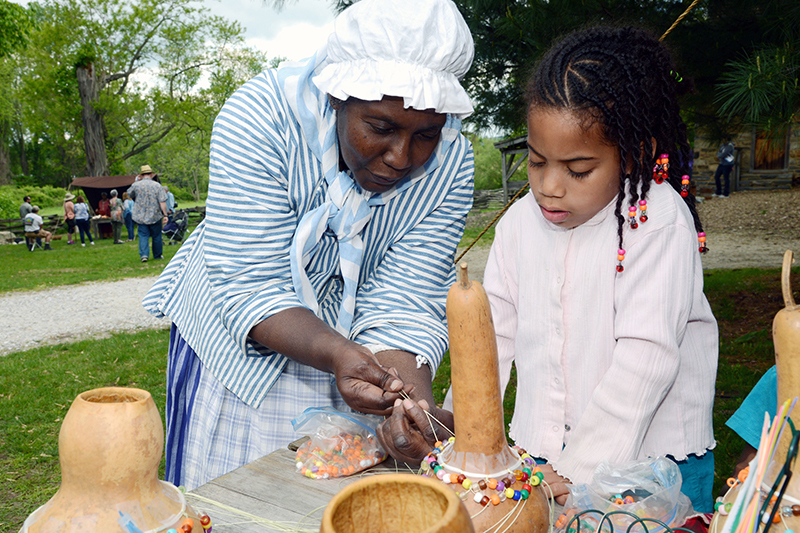 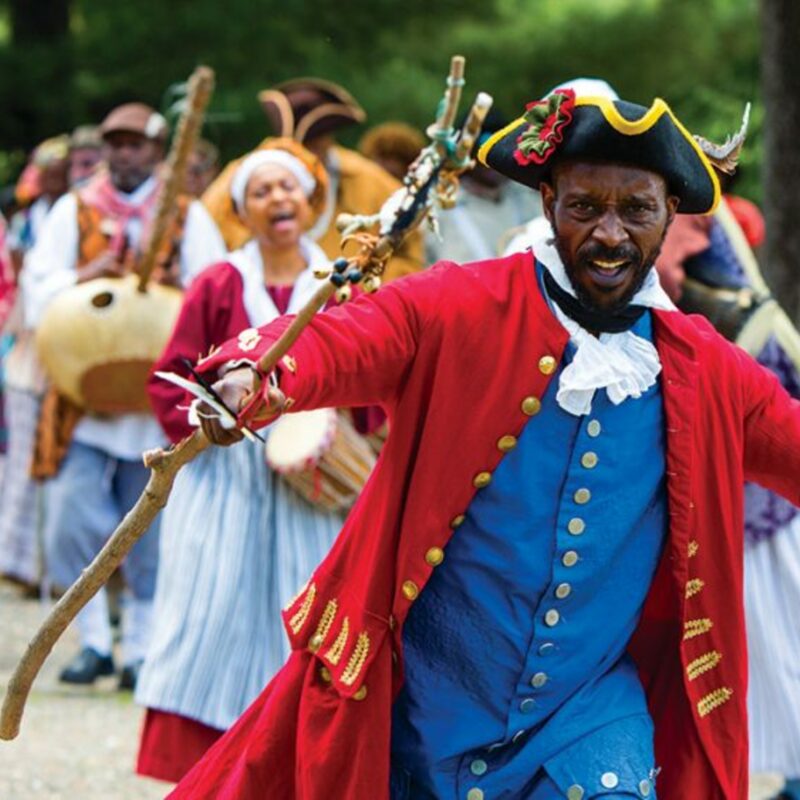 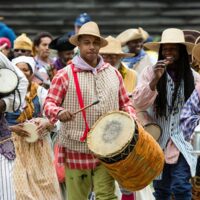