The Last Years of New Amsterdam 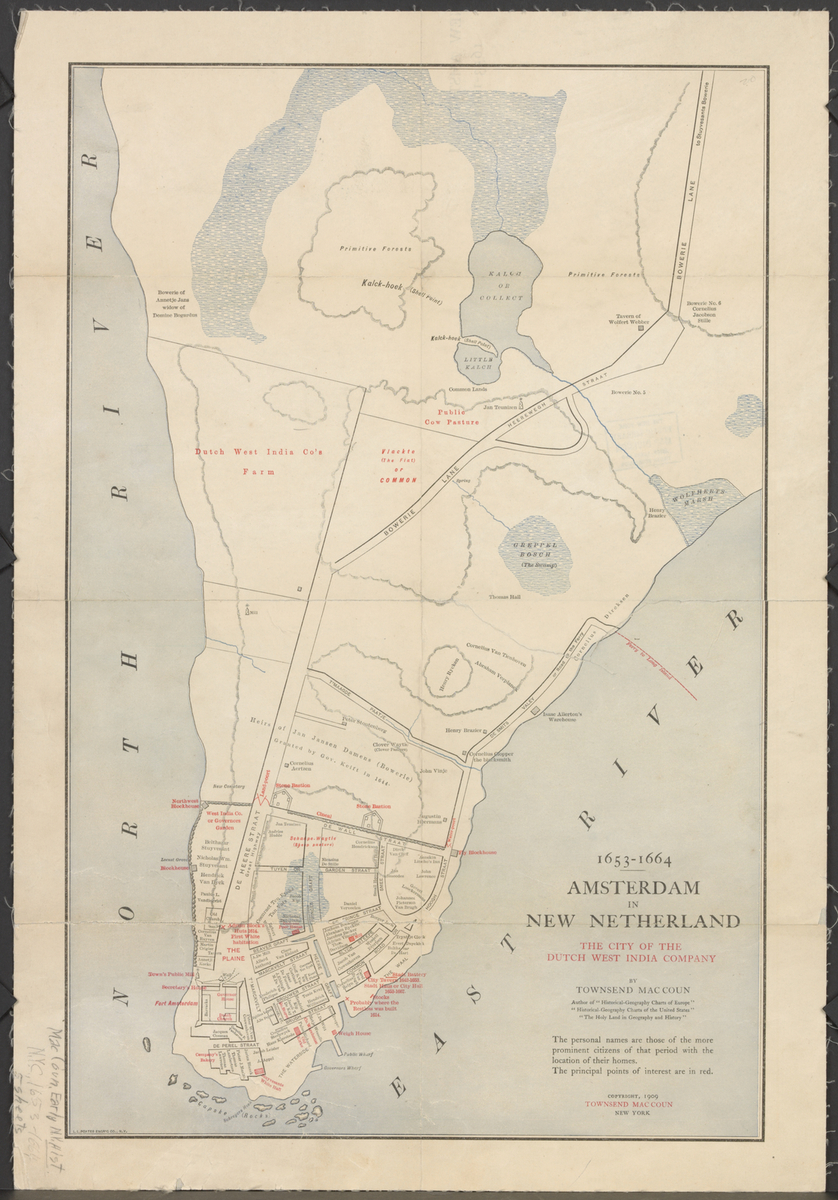 New Amstedam at the end of Dutch control. 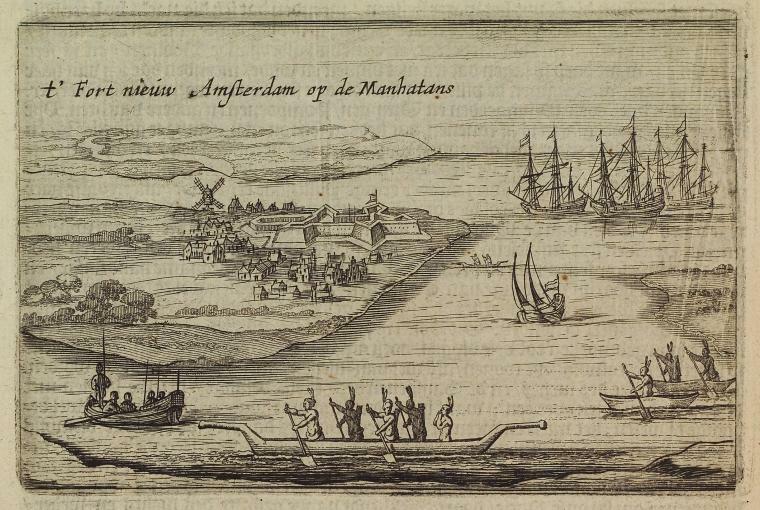 Illustration of the New Amstedam colony drawn in its final years. 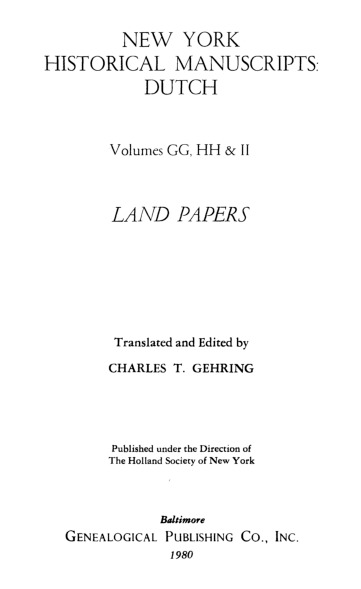 The record "land sales" from the local Native Americans to the West India Company, and the granted land patents to colonists, including former enslaved Africans.

After almost twenty years from their first arrival to New Amsterdam, according to Dennis J. Maika, in 1644 some of the West India Company's first eleven enslaved people petitioned for their freedom by pointing out their years of service and labor for the company, as well as leveraging their aid in defending the colony against the local natives during Kieft's War from 1641-1644. The West India Company's response to this petition was what became known as "half-freedom." Offered by the Dutch to former enslaved people, half-freedom allowed former slaves in the colony the freedom to "...work as farmers and were granted their own land, most of which was adjacent to the Bowery Road near the Collect (Fresh Water) Pond." Even though this half freedom granted their own lots of land from company property, in return they were still required to pay the WIC an annual tax to the company and when needed, work for the company for wages. And although the petitioners' wives would also be free, their children would remain as slaves. Over the next couple of decades of New Amsterdam in Dutch control, many more the children would be freed by purchase or other petitions.

This volume of translated land patents highlights the selling of land lots from the native locals to the company, and for a price, these lots were being given to colonials by the power of Willem Kieft, who served as Director General of New Netherland (1638-1647) and was the predecessor of Petrus Stuyvesant. In "Land Papers: GG," there were few cases of some people identified as "negroes" that were granted land before 1644, such as Domingo Antony (GG 80), Catelina Antony (GG 81), Anthony Portugies (GG 117), Groot Manuel (GG 125), and Anna Negerinna (GG 169).