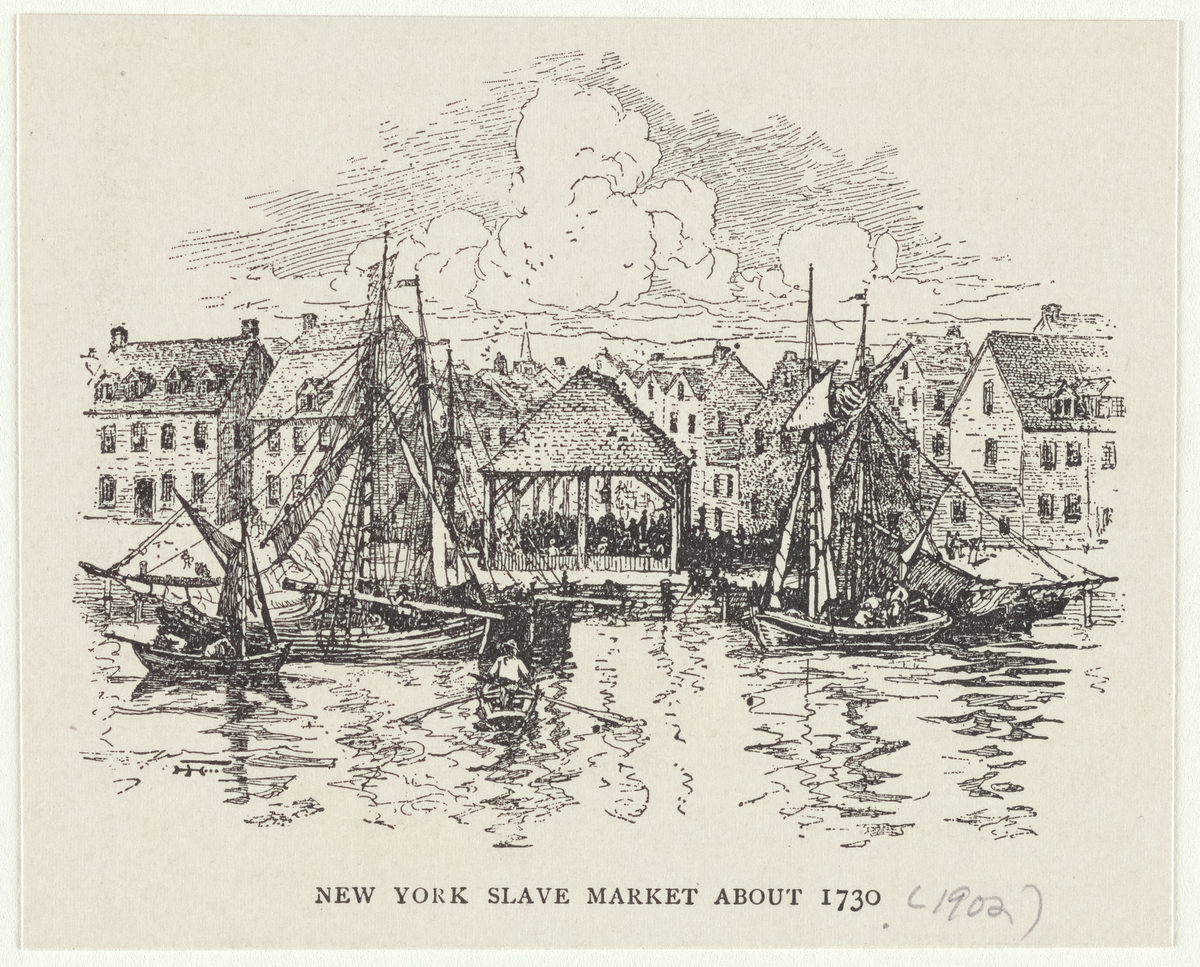 Silences of New York History: Legacies of the New York Slave Revolt of 1712

The idea of Silence of New York History is to be a space to highlight my love and dedication to the fascinating histories of New York City that have been buried over time or unacknowledged by the mainstream narrative of the city's history. The histories being explored in Silences of New York History are focused on the events and lives of Black New Yorkers that have impacted the city's history as well as the experience of but are not as widely-known or regarded as important in the city's consciousness.

Silences of New York History will serve as a resource archive for the curious learners who want to be exposed other sides of New York City history through primary and secondary sources from various cultural institutions and scholars. This specific section of the project is dedicated to exploring the historical and social context of the New York Slave Revolt of 1712. Through the sources, the exhibits will explore the complexities of race identity and various forms of servitude, slavery, as well as examine the extent of the restrictive changes done under the British rule of the colony which led to the 1712 slave revolt and the subsequent formal separations of racial identities and the discriminatory practices attached to the label of Blackness directly after the event and the subsequent centuries in New York City.

With the future addition of subsequent events and narratives from the past centuries, Silences of New York History aims to become a collection of little-known stories that have historically affected the Black experience in New York City and create a thread between past and present New York society, exploring how the colony's legacies of formal racial separations on the basis of oppression led to a foundation of covert racism in societal structures today.

As a Black educator and lover of history, and as a past student of New York City's public school education system, I have started this educational love project with the hopes of creating another vehicle for students, especially young, Black students, to deviate from what is taught about New York in public education and the collective consciousness. I hope that by highlighting different narratives and sources through this type of platform, the project will give students the freedom to think critically about who's histories and experiences do not get the same highlight as part of the city's history and dive further in order to bring new life and exposure back to those lost narratives and share them within their worlds.